Anabolic steroids are natural or synthetic drugs that are used in sports and buy steroids usa bodybuilding to increase muscle volume.
423-648-3937 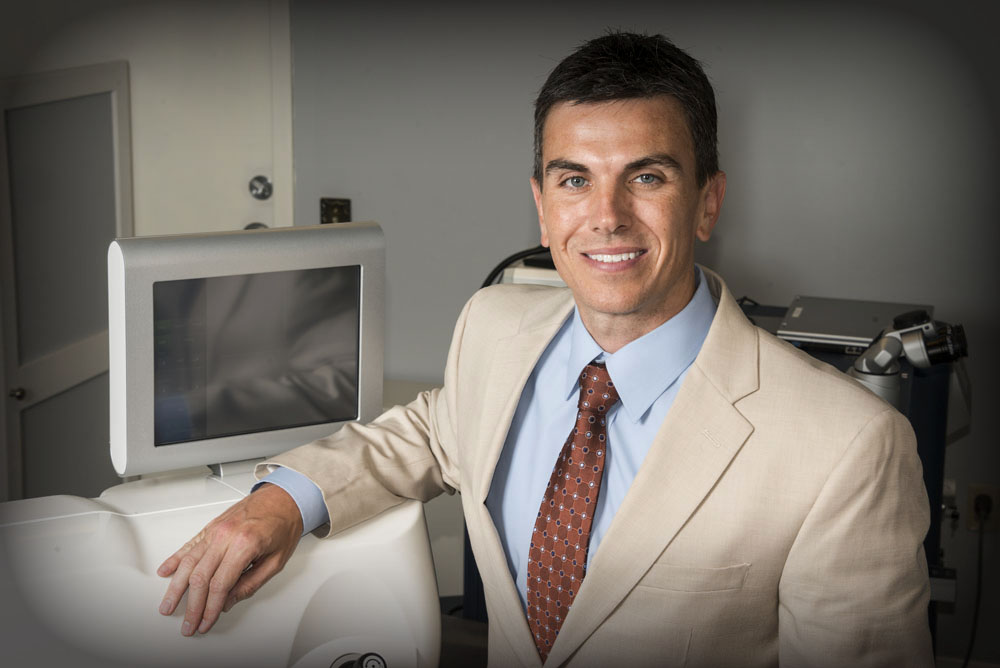 “Growing up, my neighbor was an Ophthalmologist. I was always fascinated with his multiple eye care ‘gadgets’ around the house. Today, Ophthalmology is still technology-driven, and that has allowed us to dramatically move the profession forward.” —Dr. Ridner

Dr. Courtney Ridner is unique. He is the only dually-rated pilot-physician in the entire Air National Guard. And he is one of the most technologically-sophisticated Ophthalmologists in our region.

Dr. Ridner is a native of Knoxville, Tennessee. He attended East Tennessee State University and graduated with Honors with a major in Microbiology and a minor in Chemistry. Dr. Ridner went on to complete a Master’s Degree in Hospital Administration before attending James H. Quillen College of Medicine in Johnson City, TN.

Dr. Ridner completed his internship in General Surgery in Spartanburg, South Carolina. It was then that he elected to pursue a career in the military.

“I met two gentlemen who were former ‘flight docs’ in the military and both were now working at NASA,” says Dr. Ridner. “After they told me that I could get close to the planes and be a part of the flying squadron, I was sold. I started flying years earlier and the chance to even be around a squadron was all it took. 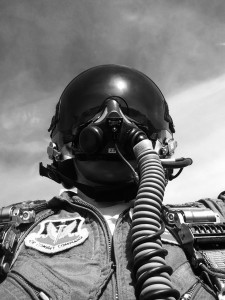 Dr. Courtney Ridner is the only dually-rated pilot-physician in the entire National Guard.

“Once I was in Aerospace Medicine in the military, I quickly realized what disqualified a lot of good people from flying,” continued Dr. Ridner. “Overwhelmingly, it was their eyes. I then knew two things: One, I had to apply to pilot training. But I also had to do Ophthalmology.”

Following his completion of Aerospace Medicine training at Brooks AFB, he became an active duty Flight Surgeon in the United States Air Force. Dr. Ridner’s passion for flying grew further, and ultimately applied to and was accepted to attend undergraduate pilot training at Laughlin AFB. He completed F-16 training at Luke AFB, and has flown over 120 hours in combat.

Dr. Ridner returned to Tennessee to complete his Ophthalmology training at Vanderbilt University. He is a comprehensive Ophthalmologist with particular interests in cataract and refractive surgery, glaucoma and retina evaluation management and treatment, as well as Oculoplastics to include Botox and fillers.

He specializes in cataract surgery, in which the eye’s natural crystalline lens that has been clouded by a cataract is removed and replaced with an artificial one. Dr. Ridner is especially well-versed in state-of-the-art premium replacement lenses for cataract patients. Today, a cataract patient may be able to have vision restored to the levels he or she had as a much younger person, and may not need to wear glasses for many activities.

As he did as a boy, he still understands the importance of technology in Ophthalmology.

“At DiStefano Eye Center, we have the only fixed-based laser in town and perform the very latest in refractive laser eye surgery,” explains Dr. Ridner. “And that is a testament to DiStefano Eye Center’s commitment to offering the very latest and most advanced eye care for the residents of Chattanooga, Cleveland and outlying areas. More importantly though, Dr. DiStefano herself is a gold mine of knowledge in laser surgery. She has over 30 years of experience, and has likely performed more laser procedures than everyone else in the community combined. Her experience—combined with virtually every piece of technology that exists—is literally at my immediate disposal.”

Dr. Ridner also sees the future of Ophthalmology as bright. “Recently, I had a patient who could only see hand motion before treatment and after surgery, now has nearly perfect vision. We are in a defining moment of medical history. The payoff for our patients (and our professional satisfaction) is truly priceless.” 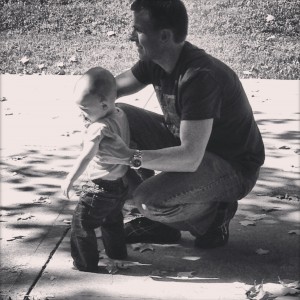 Dr. Ridner who is also a native of Knoxville, TN, and is proud parent of a young son. With their many military moves, temporary duty assignments, and deployments behind them, they are both very excited to call Chattanooga home.

LASIK surgery changed my life. I'm more productive and more active than ever. I wish I'd done it sooner. Dr. Distefano and her staff were amazing!

Schedule an appointment at either of our offices.
Click Here